After many months of collaboration with iQ International, on August 31, 2020 MODI Rubber Limited, a major multinational corporation in India, received approval from its Board of Directors to move forward with building and operating a battery factory in India utilizing iQ International’s patented Advanced Battery Factory (ABF) battery production technologies. Modi recently announced this project in its press release.

The new factory of Modi will manufacture and the Joint Venture will sell the produced vehicle, storage and other batteries with iQ International’s 360°Mixing technologies under the brand name “iQ Modi Batteries” and will be owned and operated by a  Joint-Venture Company that will be financed and co-owned by both MODI and iQ International.  Modi will use its best efforts to provide institutional debt for most of the cost of the project, and the balance will be paid 50-50 between the parties. iQ International will, through Joint Venture management, control and manage the operations of the Joint Venture, and the parties will collaborate on the distribution of produced batteries in the defined territories.

Modi Rubber Limited, which was incorporated in 1971, is a major  manufacturer of automotive Tires & Tubes in technical collaboration with Continental A.G. of Germany.

The MOU with iQ was entered into after Modi carefully tested the iQ International battery technologies, believing that such batteries will be important and successful for the Asian market.

“This is an important partnership for iQ as we expand our global manufacturing footprint that is aiming to offer buyers and distributors with an international presence a single platform for efficient and consistent supply of uniform products” says Kevin T. Loman, CEO of iQ international AG. 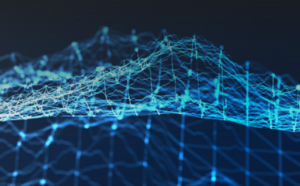 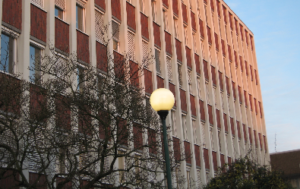 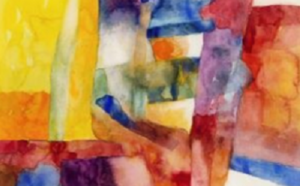 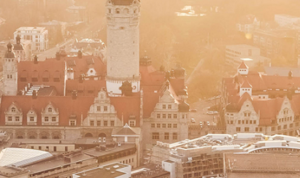 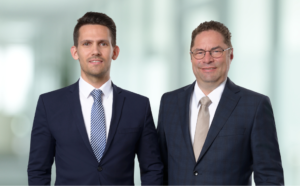 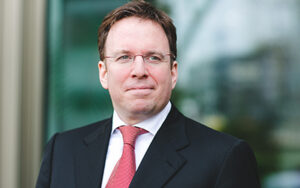 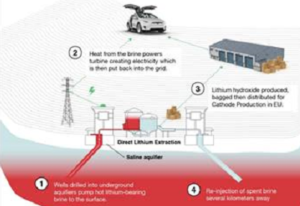